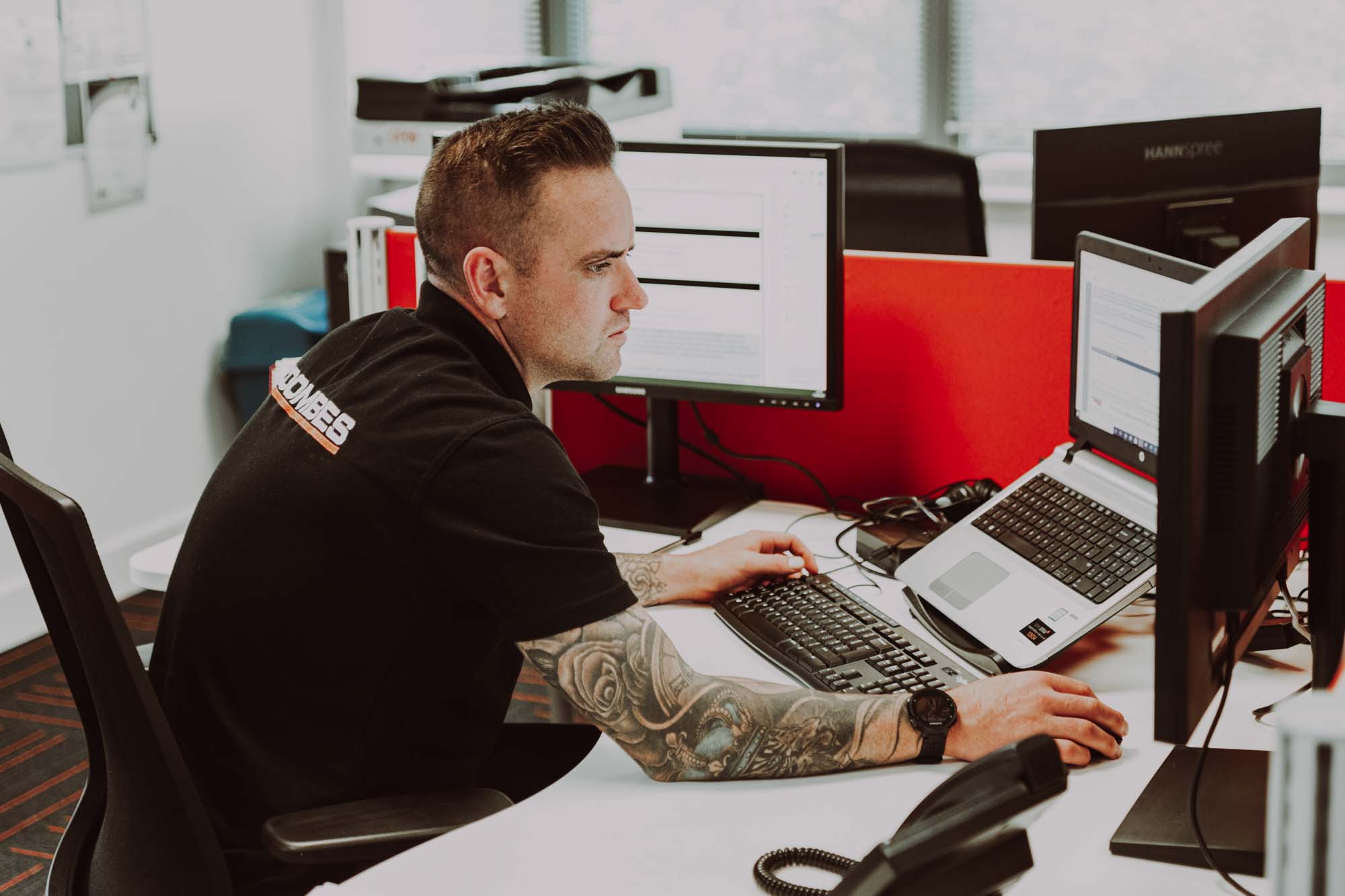 Nick joined us as Senior Health & Safety Advisor back in August. Now that he’s had a few weeks to settle in, we thought we’d catch up with him to find out a little about his background, and what led him to his current role with COOMBES.

I played for Portsmouth football club from the age of 10 to 18, I was involved in the Premier League squad, which were probably some of the best times of my life, but also some of the toughest.

I moved on to play for Exeter, where I was part of the league two winning side, and then on to play for Crawley which was the best team I've ever been involved with! We got to the fifth round of the FA Cup against Manchester United as a team and we had 105 points in the league which was the highest ever recorded for the conference, which we won that year. The team morale was incredible.

As time went on, I needed some structure in my life, moving from year to year contracts playing football wasn’t working for me, so I decided to put myself through university.

When I finished university, I needed a job!  My father-in-law worked on the railways, and said he could get me a position as a labourer.

So I went from professional footballer to rail labourer in a short space of time which was a shock to the system.

What made you decide on a career in Health and Safety?

Within a year I’d worked my way up to the position of COSS, and that’s where I decided that the safety route was the way to go. In 2016 I became a fully qualified NEBOSH Health and Safety advisor, it captured me straight away and fulfilled my ambition. It was something that really interested me.  I also had a very good manager who gave me the drive and helped mould me.

I left Dyer & Butler around two years ago to join a specialist sports contractor which had an agricultural sister company.  It was good, but I missed the railway. I missed the wide nature of the work, the safety critical element of it and the changing environments… which is what brought me to Coombes.

What are the biggest challenges in your new role?‍

The Forestry work here is new to me, but I have my chainsaw tickets from my time at Dyer & Butler where we also undertook a large amount of  vegetation work. The fact I have first hand experience of doing the actual job definitely helps in the position I am in.

"I want to work with people to find the root cause and take the time to have a conversation and ultimately make sure everyone goes home safe and happy at the end of the day."

During my first few weeks here, I’ve spent a lot of time out on site, building relationships with the site teams, management teams and client teams. In the past that’s always enabled us to work closely as a unit.

If you have a good working relationship, you’re viewed as less of a hindrance, which some people definitely view Health and Safety as.  That attitude tends to come from bad experiences in the past, but I like to see myself as a support function, and an addition to the team, rather than a separate entity. We work very closely to engage with the team so that they feel they’re able to come to us directly if there's a problem.

Being approachable is the most important thing to me, as well as taking time to evaluate the situation, as quite often it’s never as bad as it first seems.  If it's a safety critical situation, yes you'd have to stop immediately, but there are often times where things can be perceived in the wrong way… especially without having all the facts.

I want to work with people to find the root cause and take the time to have a conversation and ultimately make sure everyone goes home safe and happy at the end of the day.

I am enjoying my time at Coombes and look forward to continuing to grow with the business. 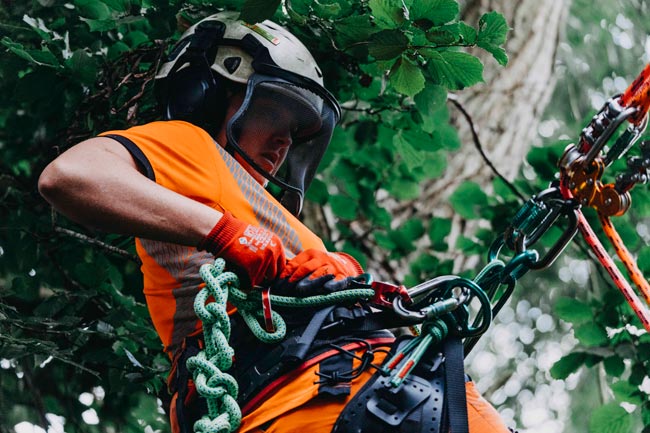 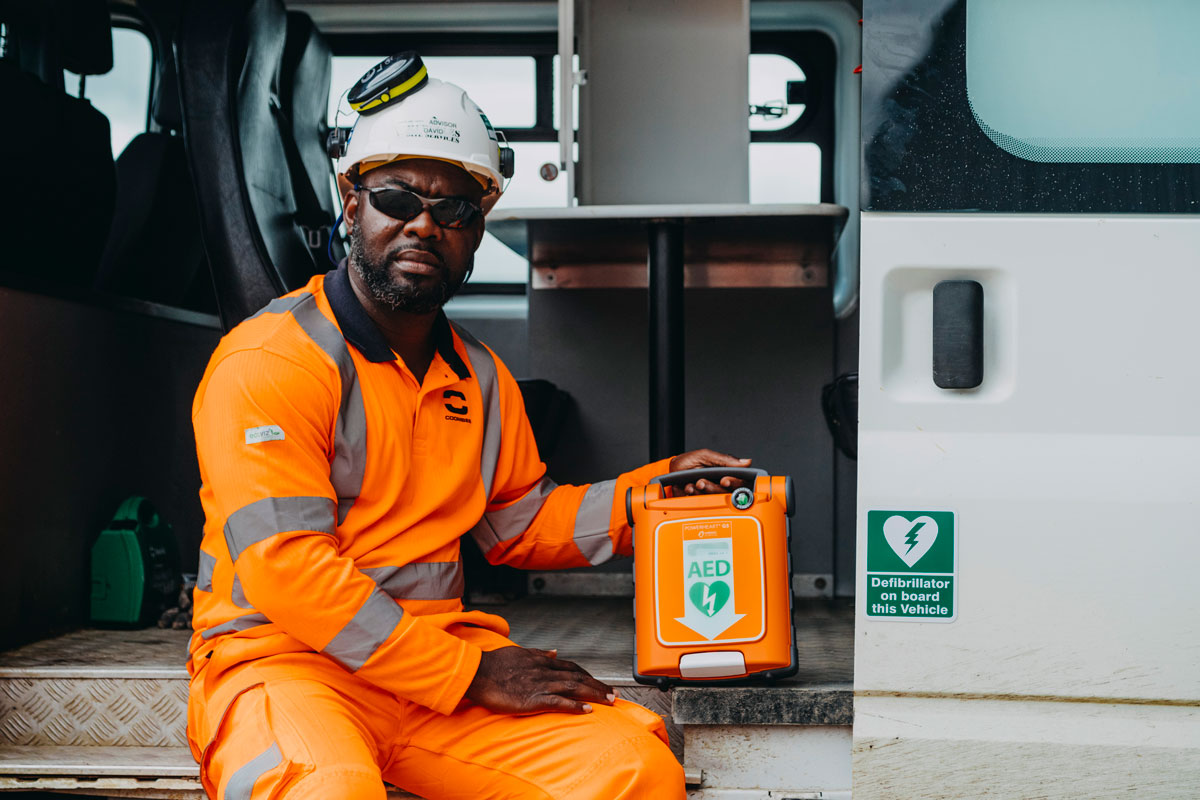 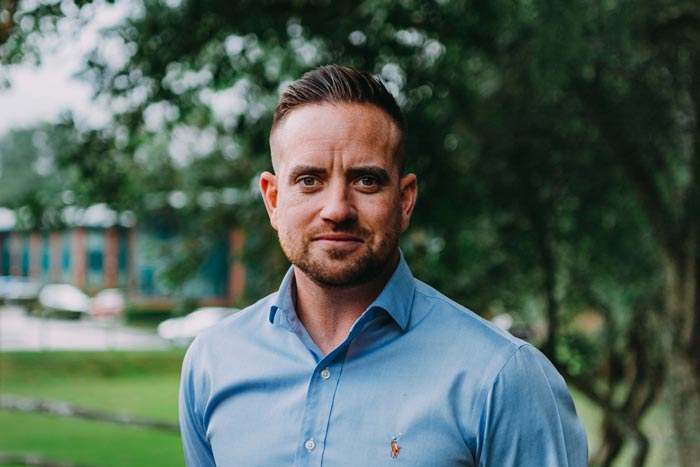