How to deal with Ips typographus

We offer a comprehensive, pro-active service for woodland owners with spruce to realise market values for all products before the trees become infected, or if you have already been issued a Statutory Plant Health Notice (SPHN).
Our aim is to maximise the commercial value of your timber, while working in the most cost efficient way possible. We will also support and advise you with potential grant funding to help with every step of the process.

The larger eight-toothed European spruce bark beetle (Ips typographus) is considered a serious pest on spruce and was first discovered in the UK in Kent, in 2018. If left uncontrolled, it poses a serious threat to Britain's forestry industry.

Following ongoing surveillance further findings of Ips typographus have since been confirmed, resulting in a demarcated area covering much of the south East of England. Within the demarcated area strict restrictions are in place that prevent the felling and movement of spruce wood, bark and branches without authorisation.

Work is now being carried out in an effort to eradicate this beetle by removing spruce from areas at risk of infestation. 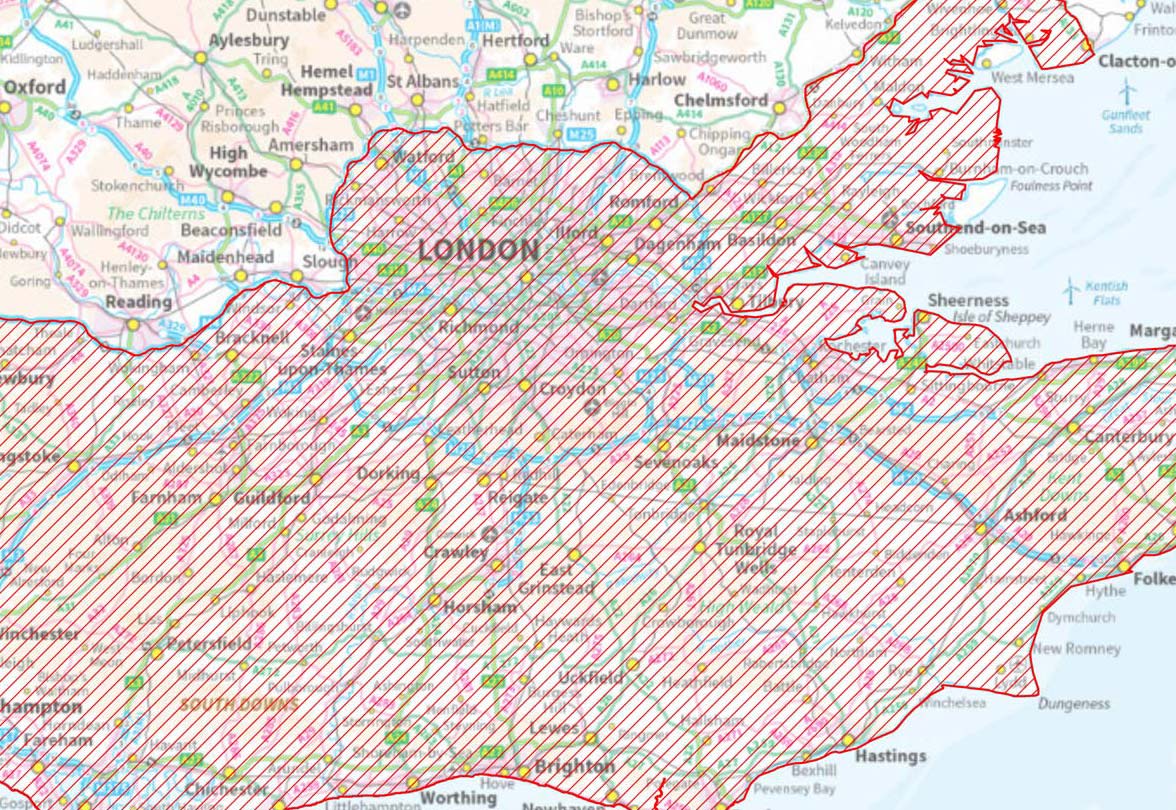 How can we help

We are currently undertaking the proactive removal of spruce from within the demarcated area for private and public landowners, before the trees become infected, or if the landowner has received a Statutory Plant Health Notice (SPHN), which can adversely affect the value and restrict the timing of the operation.

Having well-established relationships with the Forestry Commission, as well as agreements in place with authorised processors, we are able offer a complete service that covers the felling, extraction and marketing of your spruce, ensuring that you receive the best commercial return possible.

We can also help with grant applications to reclaim some of the costs involved in felling and restocking your woodland. 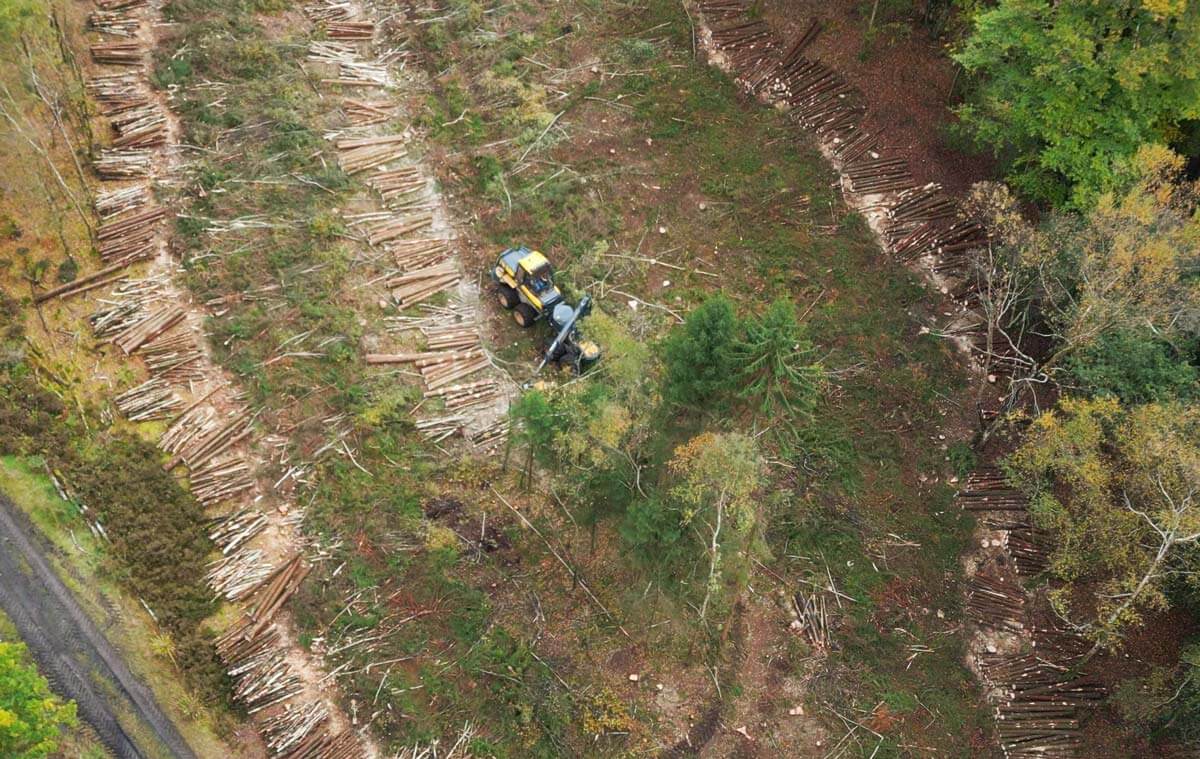 After taking some details in regards to your woodland we will arrange a site visit to appraise the standing timber and site constraints and hazards. We will also notify the Forestry Commision and arrange a Plant Health inspection to determine the presence (or absence of) of the beetle.

We have arrangements in place with a number of authorised processors situated within the demarcated area, allowing us to offer your timber to multiple buyers and outlets.

We will submit a formal valuation offer based on the findings of the site visit, as well as the quantity and quality of timber.

If the offer is accepted then we will prepare the site for temporary or permanent access to allow for efficient harvesting.

We work with the aim of optimising the value of your timber, and will cut a range of products, subject to timber quality, size, volume and any SPHN requirements.

As part of our service, we will handle the dispatch of all harvested material to the authorised processors.

Following harvesting operations we will prepare the site and select suitable species to achieve a thriving healthy woodland that is suited to the landscape, soils and our changing climate.

Our team can assist you in creating, planning, and managing your woodland's future, leaving behind a woodland that is fit for purpose, and for the benefit of future generations.

Thank you! Your submission has been received!
Oops! Something went wrong while submitting the form.

Due to the discovery of Ips typographus, also known as the eight-toothed spruce bark beetle, our forestry team worked extensively last year to clear a large area of Spruce in woodland comprising part of the High Weald in Kent. Read more

Spruce, which accounts for around 60% of our conifer woodland area and is by far the UK's most commercial species, is at risk from Ips typographus, more commonly referred to as the eight-toothed spruce bark beetle. Read more